A Welcoming Space in the Heart of the City 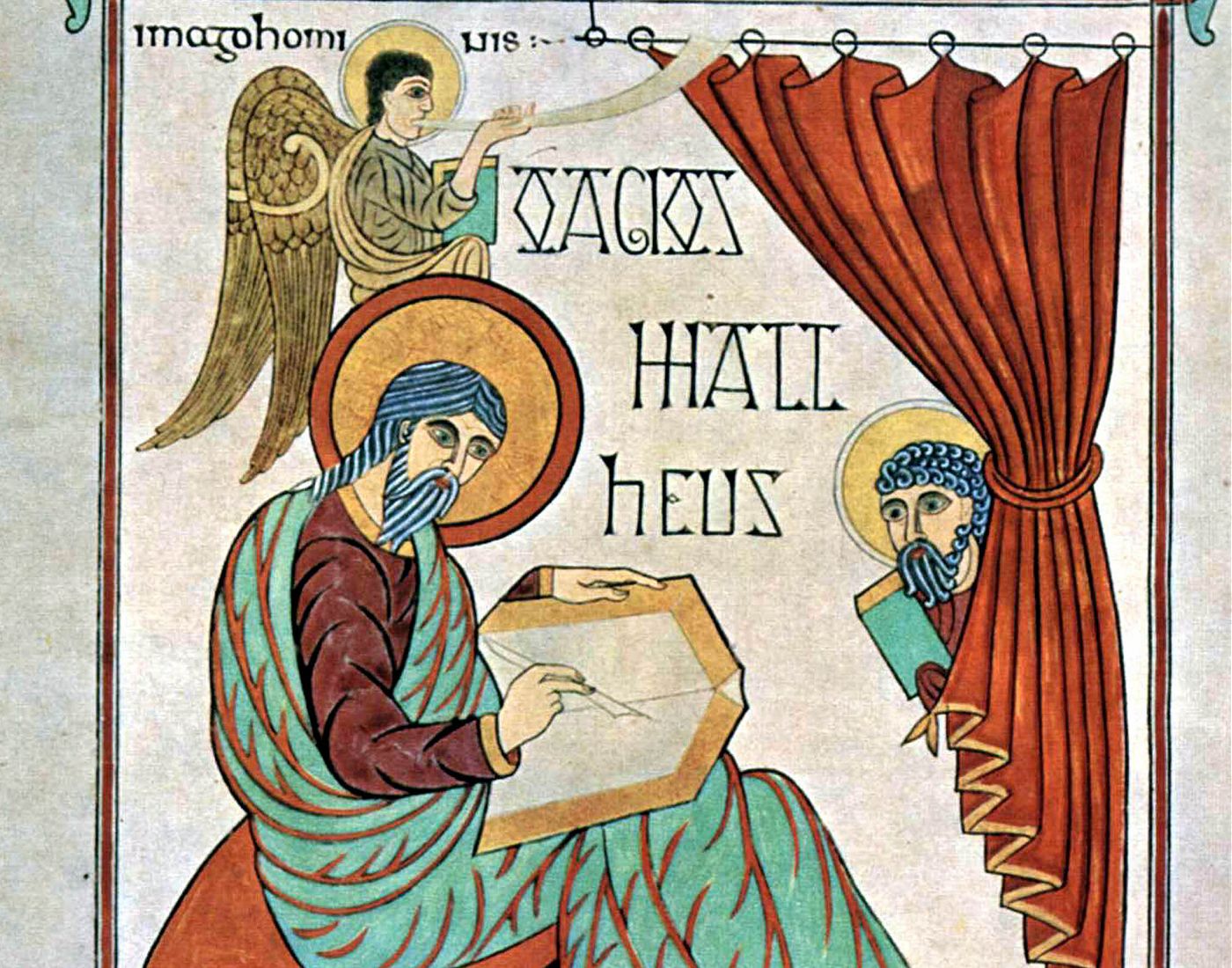 The Gospel of Saint Matthew

The Gospel of Matthew is the most Jewish of all the gospels. It was written around 85 AD for a community of believers who were steeped in the traditions of Judaism but were being forced to choose between their Jewish heritage and their Christian beliefs. The Gospel was written to encourage believers at this difficult time - to show that by following Christ they were continuing and fulfilling their Jewish heritage rather than rejecting it.

The Christian Church today is facing change. The Gospel of Matthew can help Christians of the 21st century to see change as fulfilment of our Christian heritage rather than a denial of it.

The Jesus of Matthew’s Gospel  is a Jewish rabbi who instructs his followers in five (lengthy) homilies on how to be disciples, how to be missionaries in their own country, how to be church and what the kingdom of heaven is really like.  These homilies are as relevant in the 21st century as they were in the first century.

A course which offers an overview of the early days of the Church which is of great interest to Christians today. 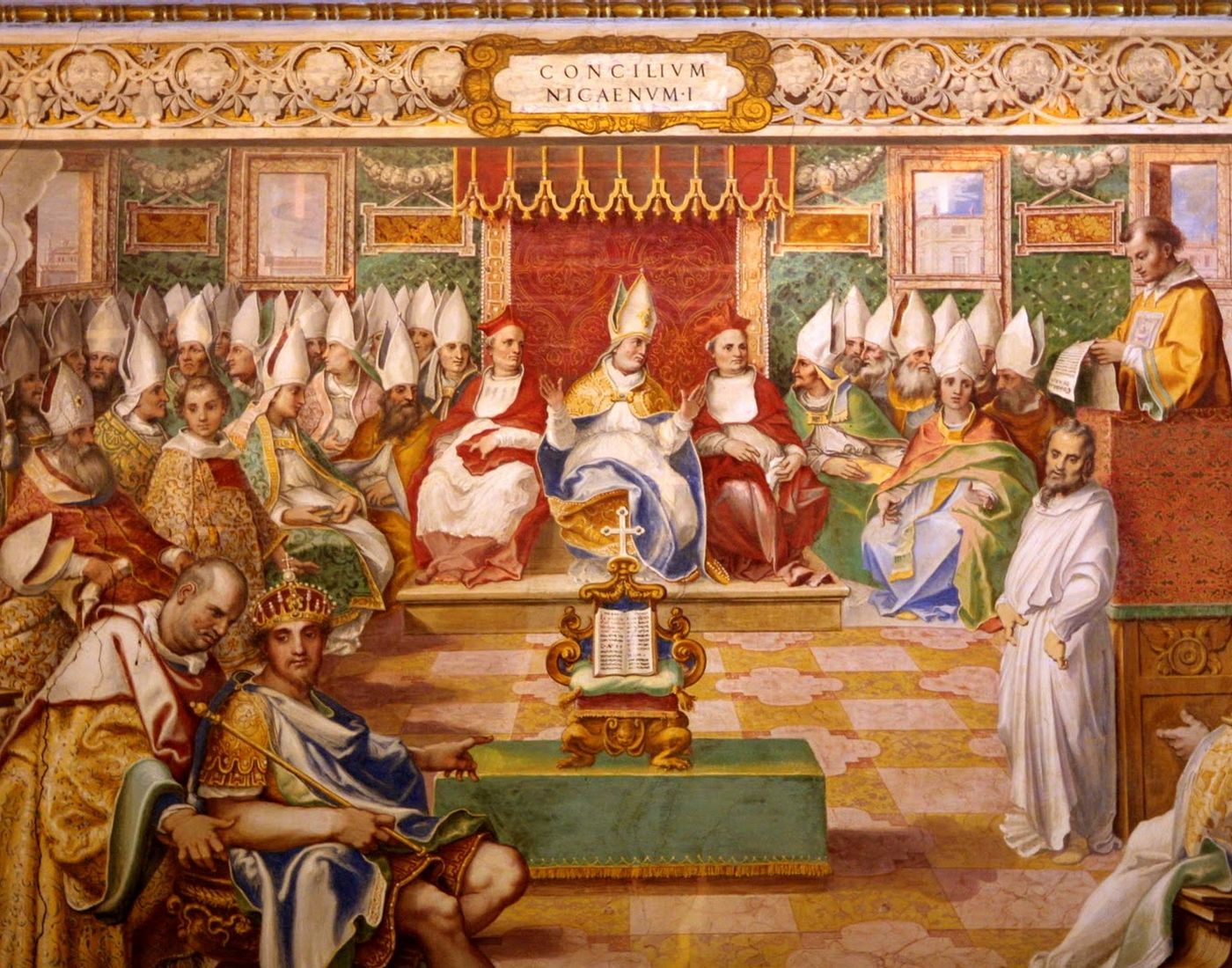 Doctrine, Dogma and the Christian Faith

It took the Church centuries to work out what it wanted to say about Jesus Christ, to define the doctrines about the Trinity, Mary the mother of Jesus and the Church itself.  The doctrines of the Church were discussed, discerned and argued about, sometimes quite violently.

We are dealing here with mysteries which can never be fully understood.  We never reach the stage of completely defining any mystery, let alone the mystery of God.  Nonetheless, each generation has the responsibility of trying to interpret the mysteries for their own time.

Over the six weeks of this course we shall look at the development of doctrine, beginning with Scripture, then moving on to the Church councils and beyond.

Buying anything via Amazon?
Help ISC Bursary Fund by clicking below